Founded 1982 - Innovating for Decades
In 1982 Leon Morse and his three sons headed to the west coast and founded Morse Industries. Initially, Morse Industries distributed just a few key metal shapes out of a small warehouse south of Seattle. As the years went by Morse Industries diversified their stock offerings and the industries they served, but one thing remained the same: the customer centric culture.
In 2017, when the Morse family looked to exit the business, it only made sense to seek acquisition by another family owned company with the same passion for customer delight.  When M-D Building Products acquired Morse Industries in January of 2018 a new era dawned, but yet again one thing remained the same: the customer centric culture.
Now, as we begin 2023, Morse Architectural is delighted to be under the Frameless Hardware Company umbrella. Morse Architectural will serve the commercial and residential glazing industry, ornamental metal fabricators, and the architectural design community with that same focus on customer delight that has been 40 years in the making. You can depend on the Morse Architectural team together with FHC to deliver expert consultation, quality products, total project support, and to continue its signature customer-centric culture for years to come.

Morse Industries was founded in 1982 after Leon Morse discovered increasing metal product demands from Western U.S. and Canadian manufacturers and fabricators. He recruited his sons and began conducting business out of a small warehouse in Kent, Washington. The brothers formed the core of the company: managing every aspect of the business until their first employees were hired eighteen months later.

From the outset, the Morse family grew their company by developing and maintaining close, personal relationships with customers. Leon recognized the importance of providing product and industry knowledge with a wide variety of products delivered quickly and as promised.

Today, Morse Architectural continues this tradition with knowledgeable staff available to consult one-on-one with customers while providing products on a timely basis.

Facilities & Distributors
Morse Architectural and FHC can successfully provide solutions to manufacturers across North America. Call FHC to help you with your next project. 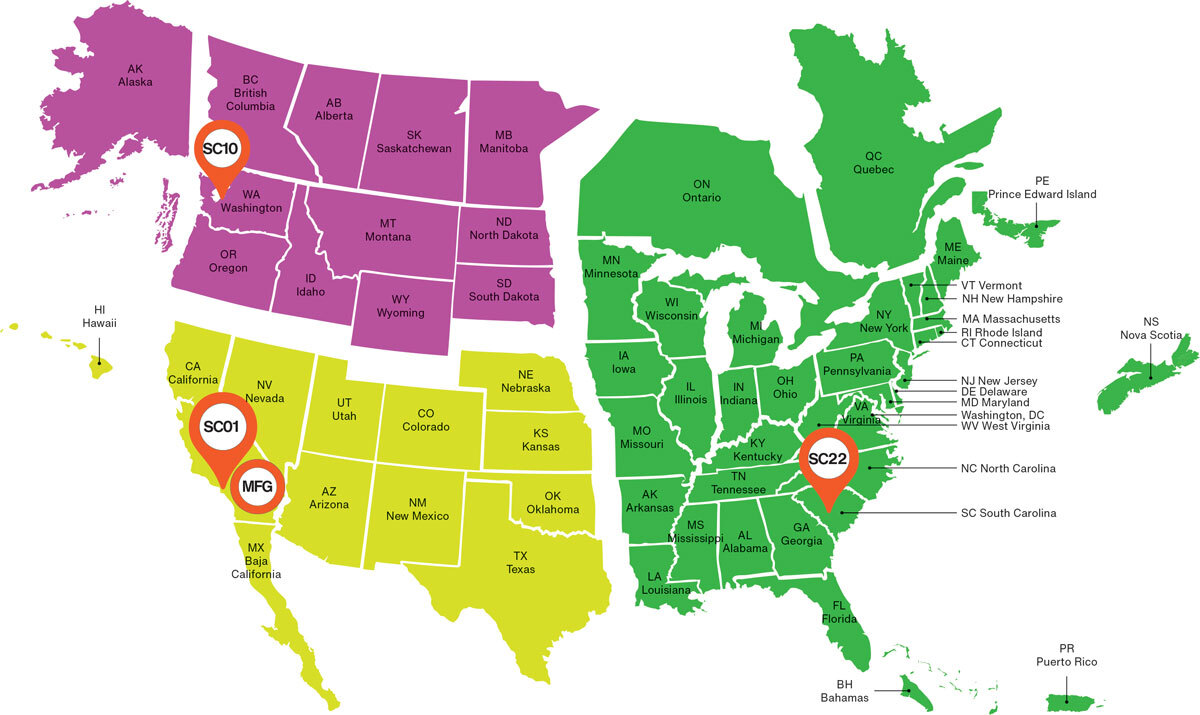 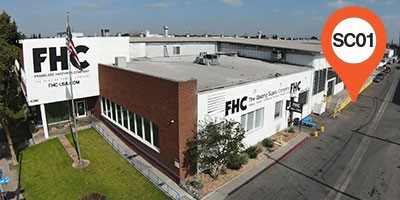 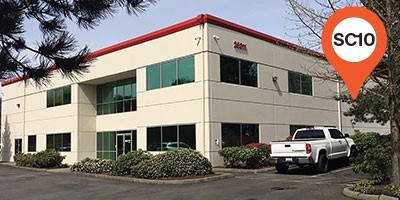 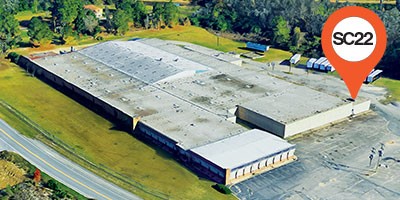